Apple allegedly working with Hyundai on electric car for 2027

Apple's automotive plan includes a collaboration with Hyundai, according to a report published on Friday by the Korea Economic Daily. It says that Apple and Hyundai are working on battery technology that will differ from the kind used in the automaker's new battery electric vehicle platform, which goes into production later this year. The report also claims that the Apple car will arrive in 2027 but offers no more detail about the collaboration or any possible vehicles or technologies that could emerge as a result.

Will they-won't they rumors about an Apple car have been circulating since Apple created an internal group called Project Titan in 2014. Since Apple is notoriously tight-lipped, few details exist about the project other than reports of staff being fired and plans being scaled back. But by late 2019 it's believed that 1,200 Apple staff were working on Project Titan, and in December 2020 Reuters reported that an Apple car could hit the street by 2025.

Meanwhile, Hyundai Motor Group has fast emerged as one of the leaders of the pack for BEV engineering and is about to debut a new platform called E-GMP that will underpin 23 different new models between now and 2025. Hyundai has opted for an 800V electrical architecture for E-GMP which will allow it to charge to 80 percent within 18 minutes. Hyundai is also working with the startup Canoo on BEVs.

A spokesperson for Hyundai confirmed to CNBC that Apple and Hyundai have been in talks:

"We understand that Apple is in discussion with a variety of global automakers, including Hyundai Motor. As the discussion is at its early stage, nothing has been decided," a representative from Hyundai Motor told CNBC’s Chery Kang. 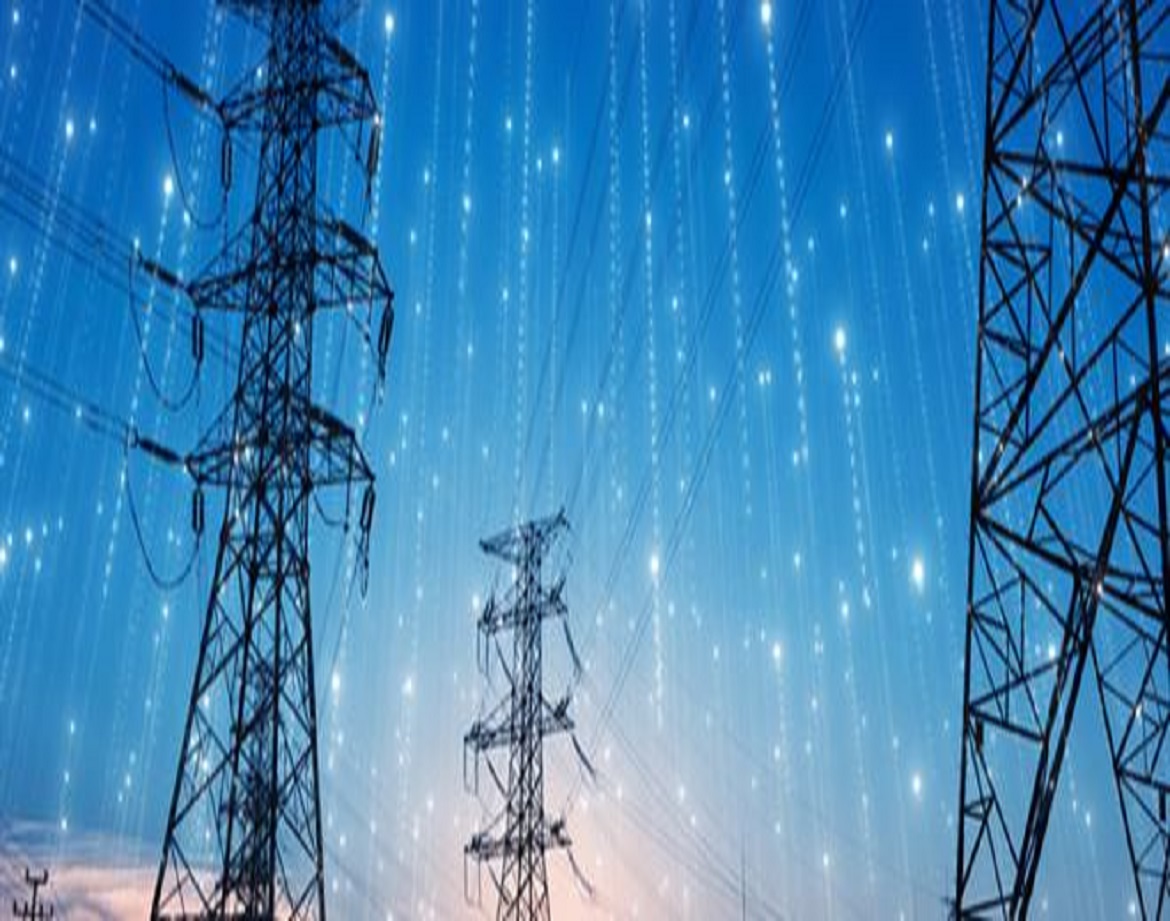 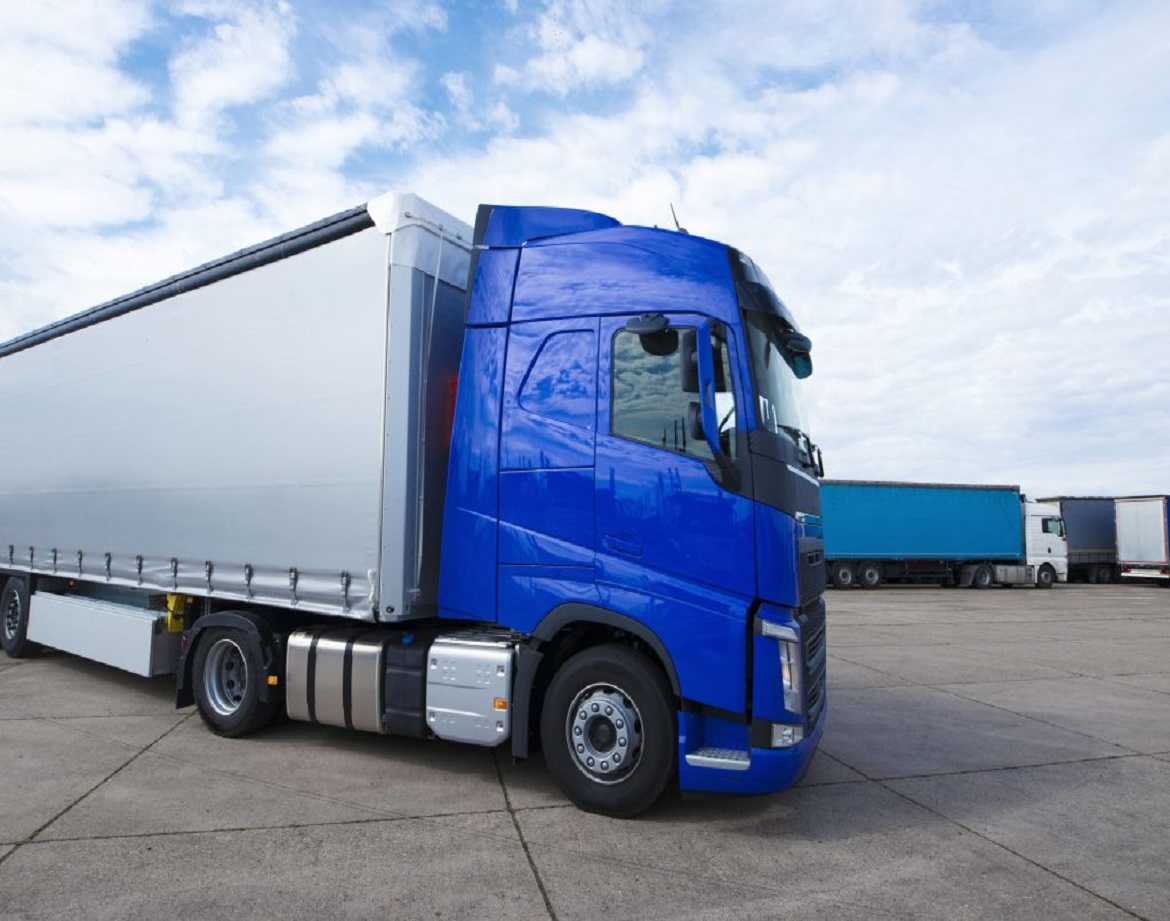 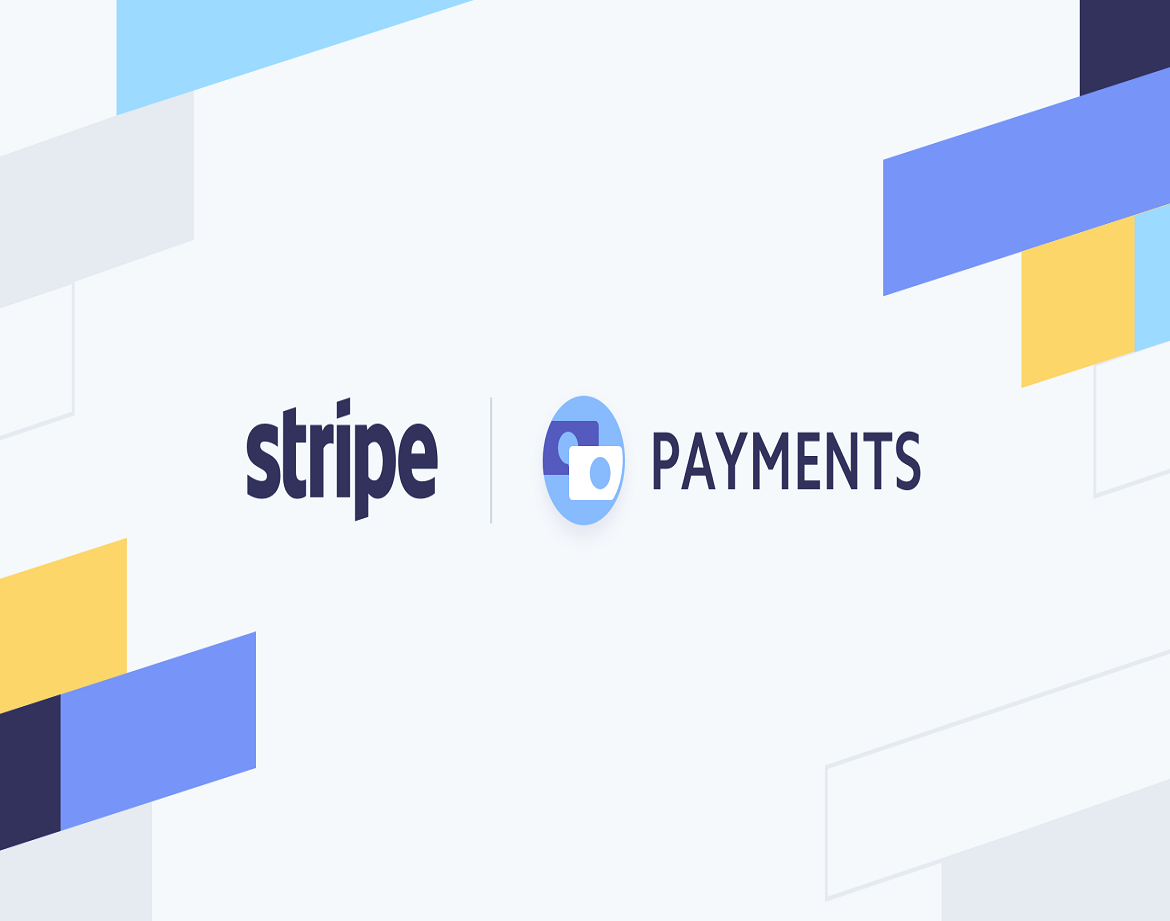